Skip to content
Your Security vs. Usability War is Over – and Usability Won 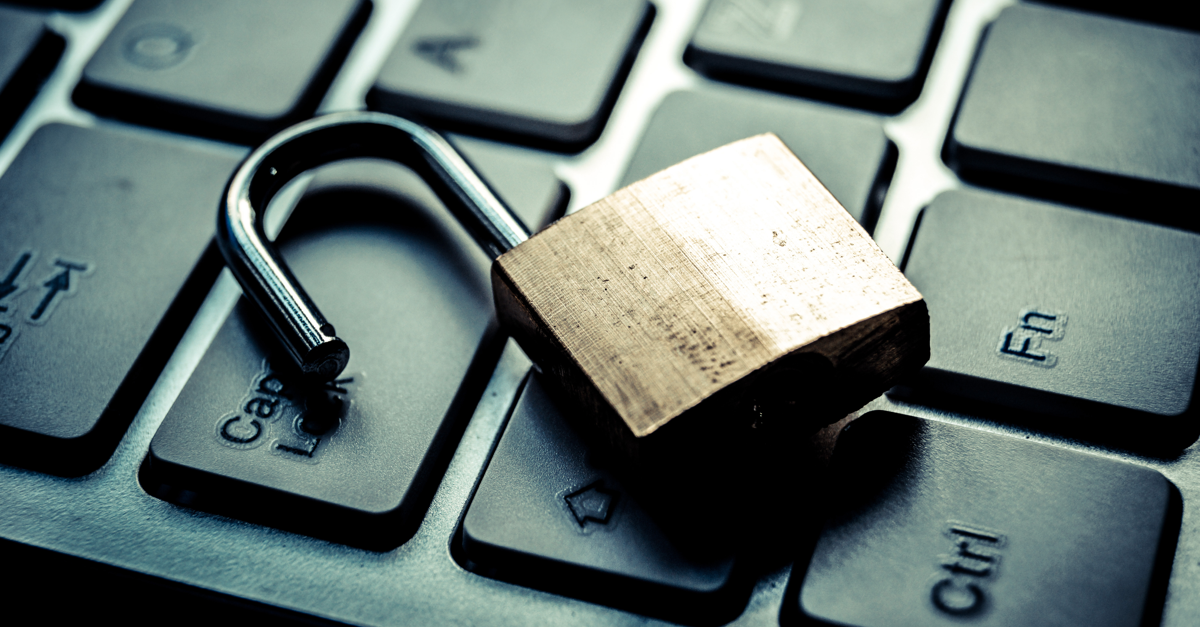 “Those who sacrifice liberty for the sake of security deserve neither.”

You’ve heard that directionally in-tune but not-quite-accurate paraphrase of Benjamin Franklin – probably in the context of having to take your shoes off at the airport or concerns over allegedly expansive government surveillance programs.

While I’m willing to bet my bifocals Benjy wasn’t thinking about cybersecurity products when he said something kinda-sorta like that, I think about that sentiment – the idea that your experience and security have been at odds with one another – all the time in the context of cybersecurity.

You Know the Drill

We’ve all seen the movie before. You can access corporate apps from your couch … but you’ve got to be on the VPN. We’ll issue you a phone … but there’ll be an MDM agent on it. We’ll let you access the web… but we’re going to URL filter the heck out of it and prevent you from accessing the sites you want.

It kind of makes sense: sometimes you have to sacrifice a little usability for the sake of security. I mean, you don’t want to be the one to take down your company because you clicked on the wrong link, right?

There’s Got to Be a Better Way!

But what so many folks take for granted today (or are completely unaware of) is the new mentality around security and usability that has emerged and matured over the last decade or so – and a new class of technologies to support it.

It’s too easy for users to spin up their own apps, use their personal devices – even their personal credentials. Poof. Ghost mode. Good luck securing that. To succeed in 2018, you have to make the secure thing the easy thing.

This means your security program – from your mentality to your strategy to your vendor selection process – needs to account for the end-user experience every step of the way, or risk circumvention. Time for a simple two-by-two.

I don’t like tables. Can you give me an example?

The knock against the API-based approach? It was incapable of blocking the input of sensitive data into cloud apps because it was reactive (even if “reactive” meant removing or encrypting the data seconds later).

The knock against the proxy-based approach? It negatively impacted the user experience (slowed things down, broke search, struggled to deal with encrypted data).

The other problem with the proxy-based approach? Because it was limited to in-band traffic, users could hop on a personal device and avoid the proxy – and they were motivated to, because proxies can be tough. The secure thing was the hard thing, so users circumvented it. And now you’re back at square one.

Got it. Usability & Security = Peanut Butter & Jelly. Now what?

The most successful security leaders we’ve seen observe a handful of best practices.

It’s not enough to talk the talk. We need to walk the walk. From a product standpoint…

We could go on, but what I find more interesting are the developments our customers are making in this area. More on bending the security-vs-usability spectrum soon.

How are you balancing usability and security? Let us know. 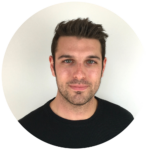 How to build your app portfolio in OneLogin: Introducing the new Dynamic App Catalog

It’s not enough to move to the cloud; you need to secure the cloud as well. Here's how with cloud identity and access management.