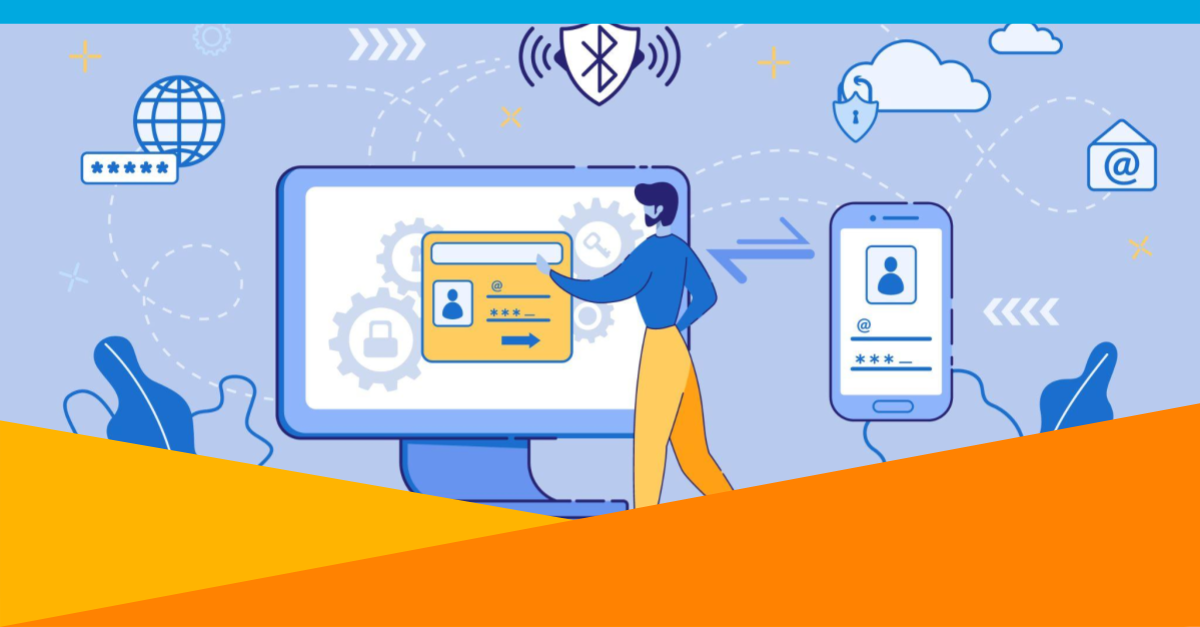 As an Identity and Access Management (IAM) solution provider, we give our users several options when they need to configure authentication connections to applications. Two of the main authentication protocols are:

Most applications will only support one of these options, but occasionally you might have to choose between SAML and OIDC. So, it might be helpful to know what the difference is so you can choose which will work best for your organization.

How are SAML and OIDC similar?

Both SAML and OIDC are considered identity protocols. They provide a means by which users can be authenticated and user information can be securely transmitted between the system that is doing the authentication, otherwise known as the Identity Provider (IdP) and the service or application the user is trying to access. One of the key steps in enabling this form of Single Sign-On (SSO) is that a trust has to be set up between the IdP and the application. SAML and OIDC are key protocols used in any SSO solution because the purpose of an SSO solution is users will need to only authenticate once with the IdP and then they are able to access any of the applications that have been configured to trust the IdP.

The basic login flow for both is the same. 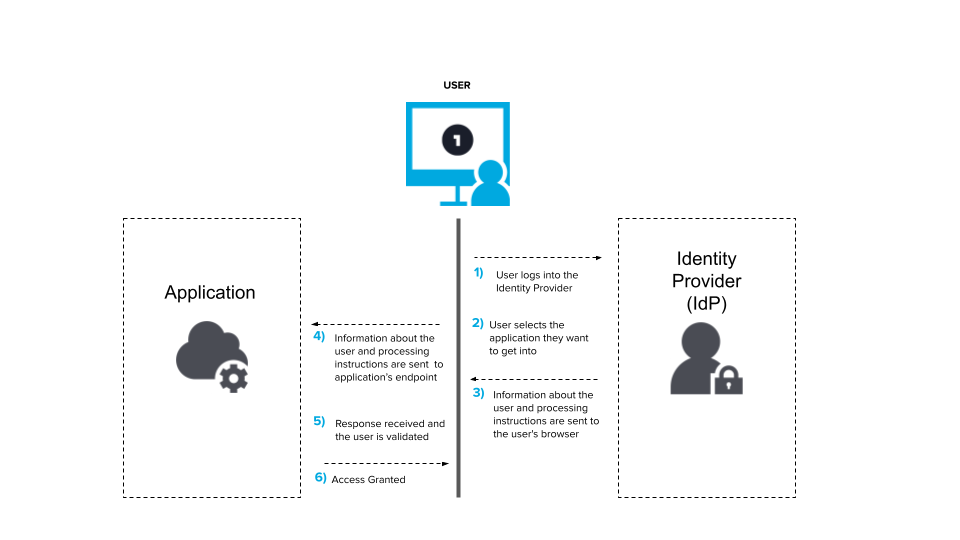 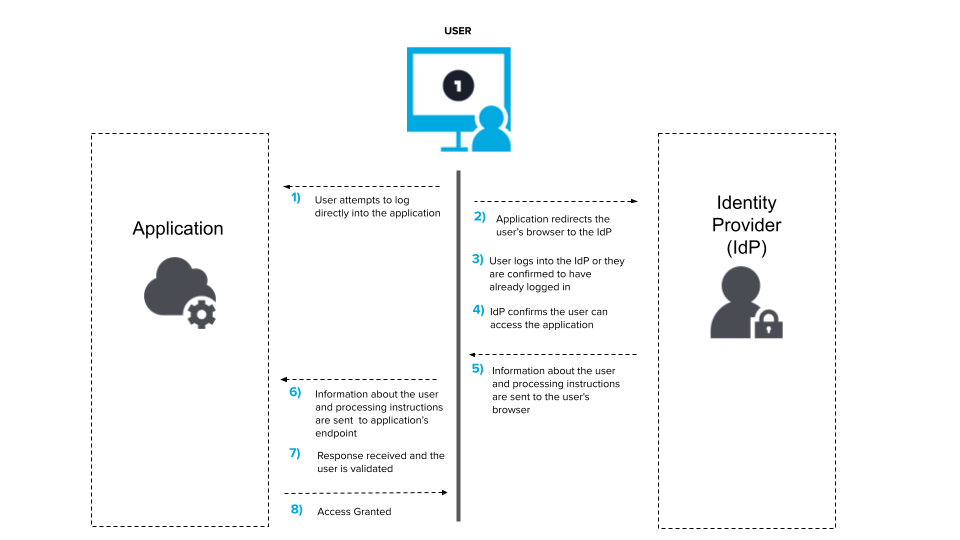 How do SAML and OIDC differ?

SAML is older than OIDC. SAML first came on the scene in 2005. It transmits the data like users’ usernames, first names, last names, etc. using XML.

SAML refers to the application as the Service Provider (SP) and refers to the information it is sending from the IdP to the SP as an assertion.

In fact, the first flow we described above is referred to as an Identity Provider-Initiated (IdP-Initiated) SSO. 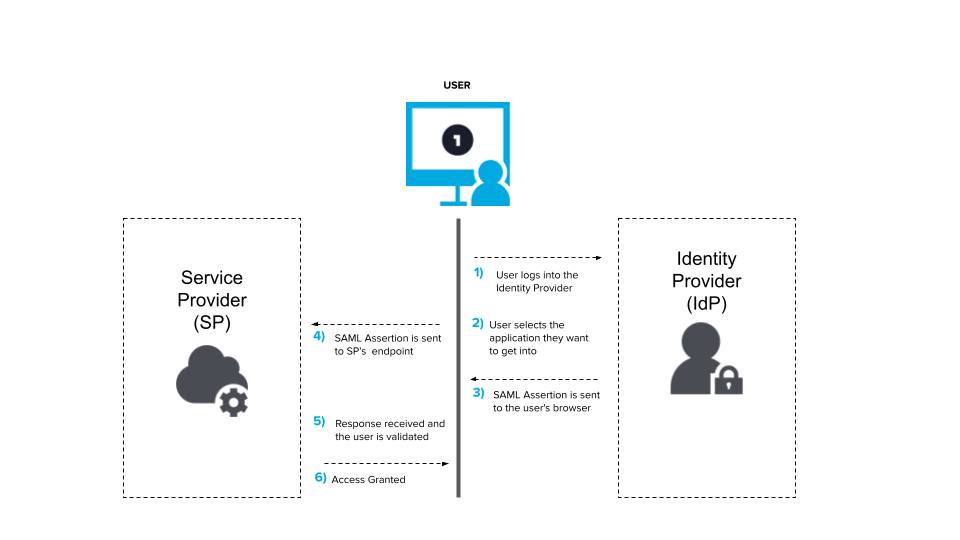 The flow that begins with the user attempting to log directly into the application or SP first is referred to as Service Provider-Initiated (SP-Initiated) SSO. 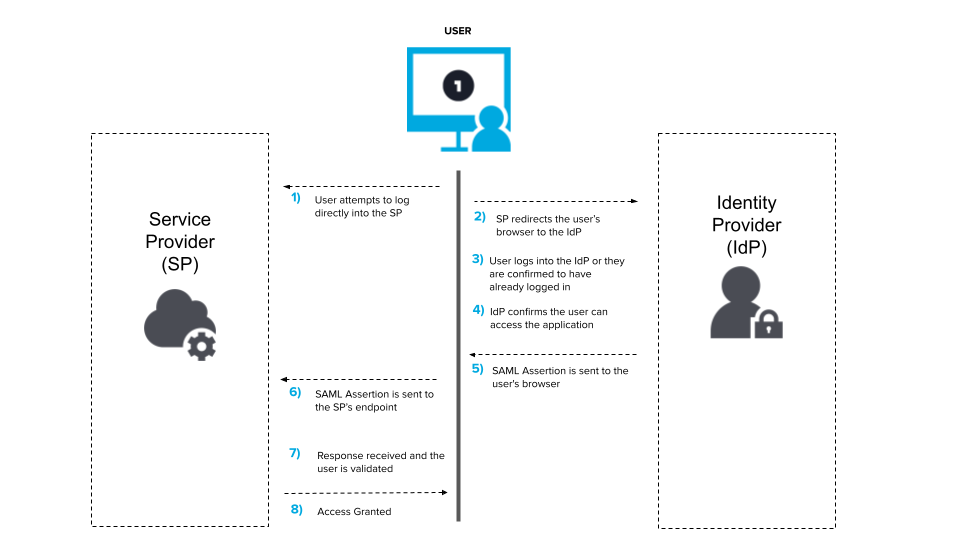 SAML is still one of the most popular SSO protocols in use today.

OIDC is built off of the OAuth 2.0 protocol. Whereas OAuth 2.0 is used to set up so that two applications such as two websites can trust each other and send data back and forth, OIDC works at the individual or user level.

In comparison to SAML, OIDC login flows work in the same way. But, there are three main differences:

So the overall flow looks the same, just the labels are different. 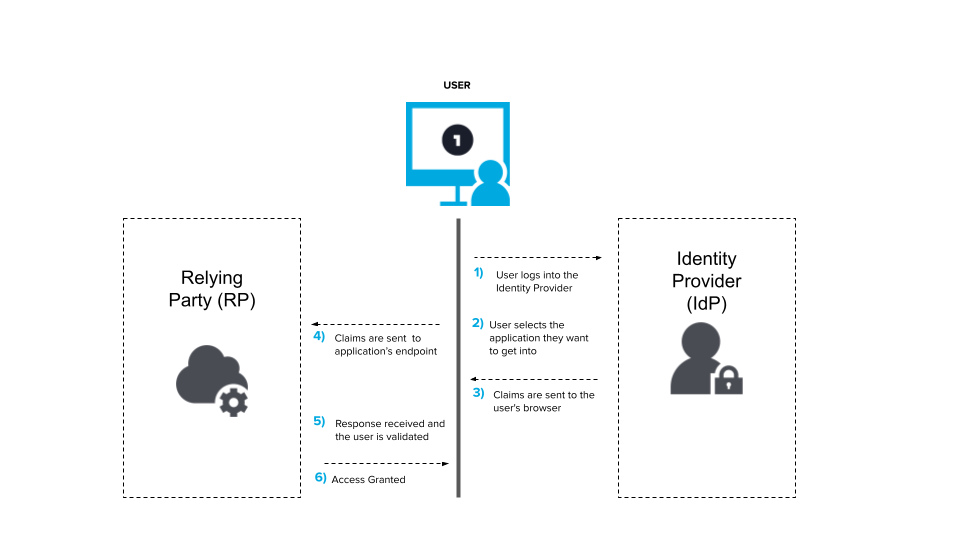 OpenID Connect is gaining in popularity. It is much simpler to implement than SAML and easily accessible through APIs because it works with RESTful API endpoints. This also means it works much better with mobile applications.

When configuring SSO to an application through an IdP like OneLogin, you will not often have a choice between SAML and OIDC. Your choices are based upon what the application developers choose to support. But if you do have the choice it is important to understand what the difference is between the two and which one is more likely to be supported longer. At this point in time, because developers find OIDC much easier to work with and because it is more flexible, OIDC looks like it will become the winner.

Make Your SAML Configuration a Breeze

Find out the prep work you can do to make SAML configuration easier. Configuring your applications to use SAML is the secure choice.