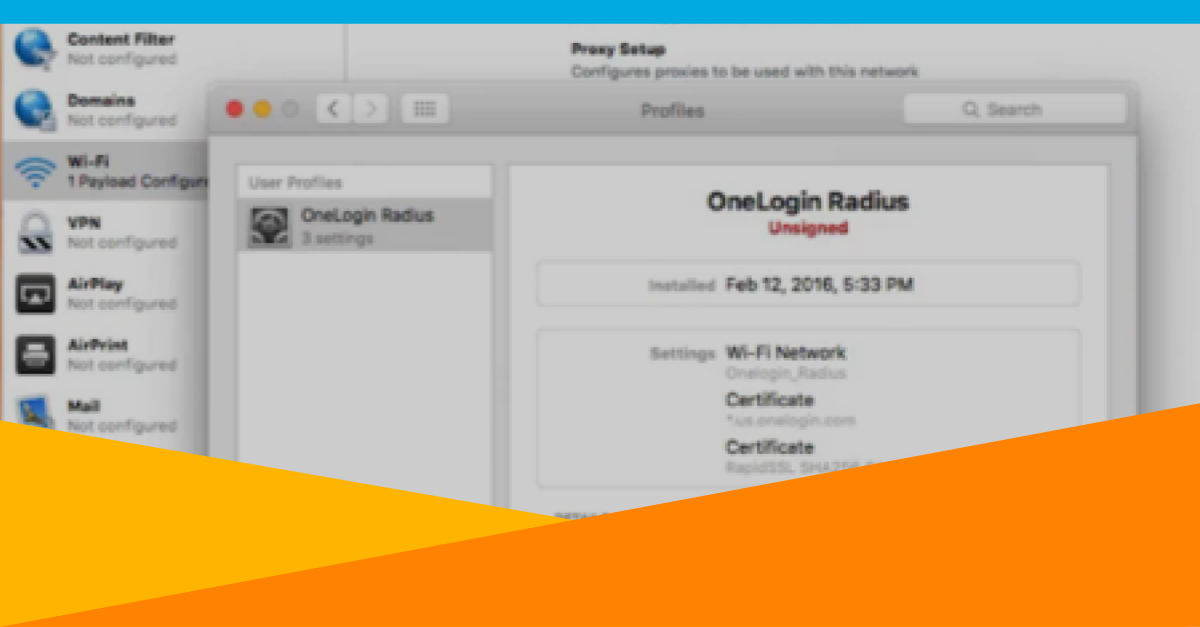 Our new LDAP or RADIUS interfaces allow LDAP and RADIUS clients to authenticate users against OneLogin with minimal configuration.

Many applications that don’t yet support SAML have the ability to delegate authentication to an LDAP server. But instead of punching multiple holes in your firewall to your internal directory – if you even have one – you can now point that interface to OneLogin instead, which allows users to sign into those applications with their OneLogin credentials.

Read more about today’s upgrade, which further strengthens OneLogin as the fastest path to identity management in the cloud. 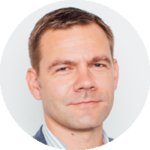 Thomas Pedersen, founder of Onelogin, has more than 15 years of experience in building and selling carrier-grade billing systems for phone companies, initially at Cisco-backed Digiquant in Denmark and later at Intec Telecom Systems in the US. After having helped Zendesk grow to 5,000 customers as VP Business Development, he is now laser-focused on making OneLogin the most widely deployed identity management solution in the cloud.

We are excited to introduce our brand new Virtual LDAP Service; customers can now use OneLogin for authentication over LDAP.

A Good Time to Migrate to the Cloud

The on-prem vs the cloud debate gets personal. We know on-prem seems safe and comfortable, but the time has come to make the move.