Skip to content
A Good Time to Migrate to the Cloud 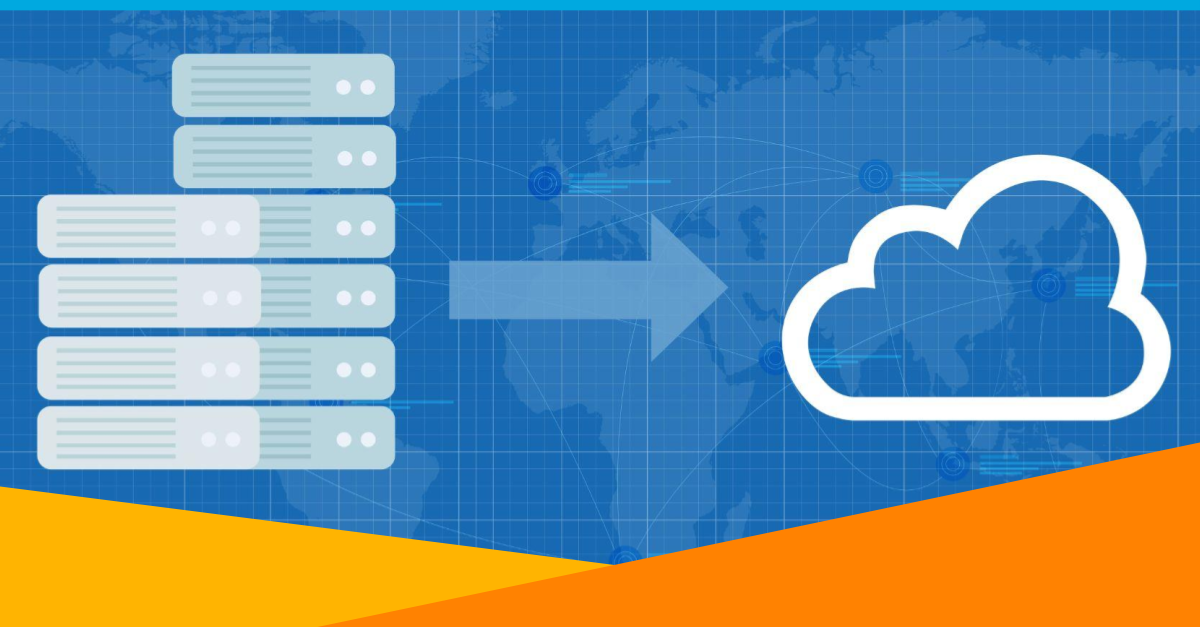 So this is the story of a long-running argument between my husband and myself and I am sure you will find this argument a familiar one. You see, my husband and I have both worked in the tech industry for decades. In fact, we met at a Windows NT 4.0 certification study group in our late 20s, if you want to do some math and figure out how old we must be.

Anyway, as a techy family, we have long had our own servers running on-prem: our own domain controller, our own exchange server and at times other servers as we felt the need. This, of course, was pretty cool when we first stood them up over 20 years ago. Bragging rights of having your own mail server and such is always fun. He mainly handled the hardware and the networking and I handled server administration needs and any development needs. We even had a full server rack running at one point.

But times changed. That server rack eventually was costing us hundreds of dollars a month, so we downsized to smaller systems and virtualized our infrastructure. Less hardware issues, because there were fewer physical servers to hassle with. Eventually, I suggested we give it all up and simply migrate to Office 365. I was tired of having to troubleshoot server issues, figuring out how to keep our spam filter up to date and just having to deal with the admin tasks of keeping the systems up and running and secure.

My husband, however, did not want to migrate to Office 365. He liked having control over his own servers. Is any of this sounding familiar? If you have been around IT since before the advent of the cloud, I know this has to sound familiar because I know clients who were having the same argument. I heard the same arguments from folks who didn’t want to move from physical servers to virtual servers. Then I heard those arguments again when they didn’t want to move from on-prem systems to SaaS solutions. They didn’t want to trust anyone else to have control over their systems and their data.

So I heard the same arguments at home, and for the past several years we have been at a stalemate. Every time there was an issue with the systems or we needed to upgrade, I would mention we should migrate to Office 365. He would push back. I would look at him with frustration and wait patiently for the day to come when he would have to admit that I was right. (This might also sound familiar to you, but more likely on a personal level, not on a professional level.)

However, the world still keeps changing and lately folks are seeing that they can’t keep their own servers safe anymore. On-prem is no longer assumed to be a safe place. This was proven in the example of our own little home systems. In the first quarter of this year, Microsoft announced that there was a vulnerability in on-prem Exchange servers that could have been exploited for several months. Who would have thought that a little ol’ home-based Exchange server would be hacked? But it was. My husband was stunned. I chose to take the upper road and not rub it in that this wouldn’t have happened if we were in the cloud, at least at the point that we figured out the server had been hacked. I calmly worked to fix the system, and we put in extra protection to deter future attacks. Then a few weeks later, I mentioned Office 365.

It wasn’t actually until there was yet another vulnerability announced on Exchange servers that prompted my husband to finally say, “OK, I think we should move to Office 365.” This was one of the best presents I had received in years. Knowing that I was right and he has now admitted that is more precious than gold. We have set a date on the calendar for when we are going to do the migration and as the date approaches he is actually getting kind of excited about it all. No more sleepless nights having to stay up worrying about keeping up to date on the latest security patches and threats. Time to hand over that responsibility to those who have full-time teams working round the clock to protect our email.

That is really one of the strongest reasons of all to move to the cloud, specifically to a SaaS solution. SaaS providers have full teams in charge of protecting their customer data. This doesn’t mean that they are perfect, but they have more resources than any one company can provide to focus on the problem. Companies that are still supporting on-prem systems have to maintain constant vigilance to protect not only their network but those systems as well. They need experts on those systems to both protect and maintain them. This can be incredibly costly. Malicious actors out there are constantly improving their hacks and can even automate their attacks. It is time to find SaaS alternatives to your on-prem systems and let them focus on protecting your data so you don’t have to burn up all your resources preventing cyber attacks against your core systems.

Eight reasons why Automated user provisioning and deprovisioning can save tech companies time and improve security.

5 Tips to Help Your Cloud Migration

Cloud migration doesn’t need to be complicated. Follow these five basic guidelines to simplify the process.