Skip to content
COVID-19 State of Remote Work Survey: 34% of Workers Felt Pressure to Return to the Office 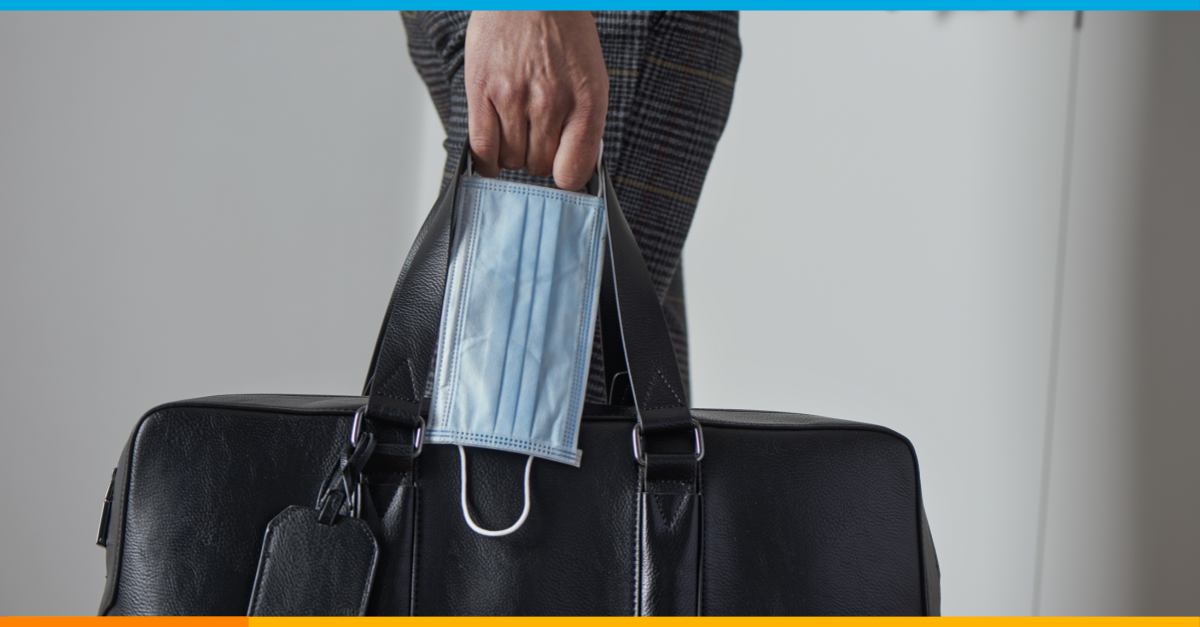 New Yorkers top the bill of those most pushed to return to the office, with 62% feeling the pressure

Much has been said about the shadow cast by the pandemic across security teams, as well as the widespread and seismic changes it has facilitated across every part of business function. The sudden shift into remote working has been a challenging endeavour for everyone, but especially among senior management. According to our recent COVID-19 State of Remote Work Survey 2.0, OneLogin recently discovered that they in fact represent the biggest security risk to a business. Nevertheless, much less has been said about the personal pressure which these changes in business and working culture have exerted on individuals.

For this reason, OneLogin chose to dedicate a segment of the COVID-19 State of Remote Work Survey 2.0 on these human stress factors. In the process, we uncovered that 34% of the 2,000 global respondents suggested that they had felt some form of pressure to return to the office, despite calls from healthcare experts and governmental authorities to stay at home. The survey also found that:

Our CEO offered his insights about these findings:

“These results indicate that not all companies and industries have adjusted to the pandemic in the same way, or with as much flexibility or understanding. That individuals have felt pressured to return to the office during the greatest public health crisis of the century speaks to how complex the task of setting up a remote workforce has proven, and also indicates that the rapid speed of the changes ushered in by the pandemic have not been welcomed by all businesses. However, as long as the health of employees could be compromised by COVID-19, remote working is here to stay, and organizations need to ensure that they have provided employees with the information, technology and support to do so safely,” says Brad Brooks, OneLogin CEO and President.

The survey, which polled 1,000 remote workers in the UK and 1000 in the United States, also suggested that this pressure was widely felt across the United States, particularly amongst men. This comes as no surprise, as according to the Organisation for Economic Co-operation and Development, US employees work an average of 1,779 hours annually – Compared to 1,538 for their UK counterparts. Other notable statistics include:

To see the full results of this remote work survey, download the eBook.

This survey was conducted with 2,000 US and UK remote workers, in December 2020. Please reach out to see the full results of the survey. Conducted online, the survey was broken down by nationality, region, age, gender, job role, industry & seniority at a company. 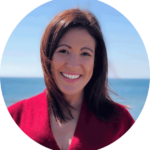 Korina is the Global Senior Director of PR, AR, Social and Comms for OneLogin bringing 15 years of experience telling impactful stories that help move the needle for technology companies. Korina has had the honor driving creative PR campaigns for household brands like Disney Consumer Products, PayPal, MillerCoors and Sennheiser. Her work has been awarded by PRovoke and Ragan’s PR Daily, and she loves finding unique ways to raise awareness for companies. Korina has three young boys who keep her very busy. She loves to stay active either on her Peloton or running in the Bay Area.

Dive into how AI-powered authentication can keep the stay-at-home workforce secure now and into the future.

Before allowing your employees to work remotely from abroad, consider how this might affect your business.