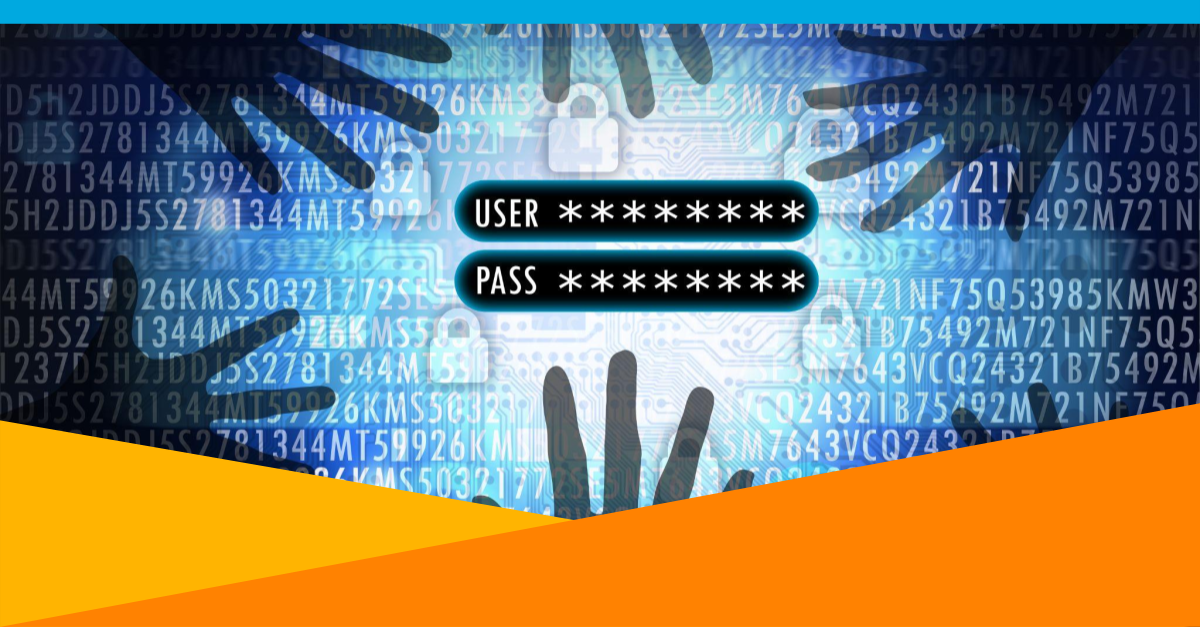 It’s not like we haven’t said it before. Passwords are vulnerable to breach attacks. Passwords can be easy to guess, passwords can be hacked using random password generators, and once a password is breached in one system it can often be used to breach another system because users notoriously reuse passwords for multiple systems.

Governments are recognizing how vulnerable their citizens are to cyberattacks and are starting to get involved. In fact, in the United States, the National Institute of Standards and Technology (NIST) is a non-regulatory agency of the United States Department of Commerce has published a set of Digital Identity Guidelines which includes an Authentication and Lifecycle Management publication that was first published in June of 2017 and was updated as recently as March of 2020.

They have specifically recommended that organizations take a few simple steps to prevent simple password attacks.

There are several different types of cyberattacks that take advantage of weak passwords and the users who use passwords across multiple sites:

The NIST Special Publication 800-63B, Digital Identity Guidelines: Authentication and Lifecycle Management, recommends that “passwords chosen by users be compared against a “black list” of unacceptable passwords. This list should include passwords from previous breach corpuses, dictionary words, and specific words (such as the name of the service itself) that users are likely to choose.” By implementing this type of check against user passwords, you will have put formidable barriers up against the types of password attacks that are most common: brute force attacks, dictionary attacks and credential stuffing.

Compromised Credential Check actually compares users credentials both username and password or even just their password against lists of known breached credentials. This would render lists such as that COMB database useless for cybercriminals to use in order to breach your system.

We all need to be more vigilant as administrators, developers and users in protecting our data and our systems. Though the types of protections we have described here such as implementing a compromised credential check are not required in every industry or in every country, preventing user breaches can save you time and money in the long run. Following recommendations like the NIST’s Digital Identity Guidelines will help take the first steps.

Find out what a password blacklist is and why you should use one. Stop your users from using passwords that are known by hackers.

5 Strategies to Strengthen Your Cybersecurity Posture

There have been too many instances of human error causing company data to be compromised; it's time to strengthen your cybersecurity posture.