Skip to content
Cybersecurity Lessons Learned from the Matrix 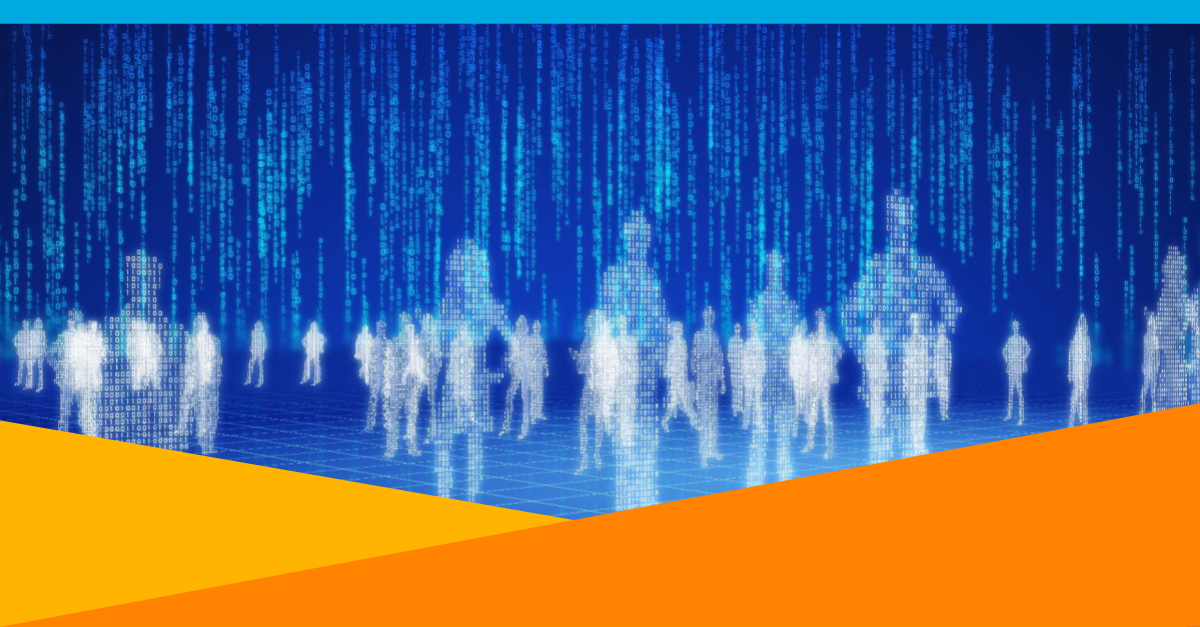 Don’t know about you, but I was there opening night to see The Matrix Resurrections.

Once I got past the simple enjoyment of another installment in the series, my mind went to one of my favorite sci-fi topics – where does cybersecurity fit into all this? And I was amused to find myself thinking about it from two different angles: how the humans were having to protect themselves against the machines and how the machines really needed to protect themselves from the humans better.

Cybersecurity for the Humans

I think the human angle is the one that is easier to understand, maybe that is because we are humans (or at least I think we all are). In the first three movies, the machines can be looked upon as the cybercriminals trying to break into Zion and Neo, Morpheus, Trinity, etc are the cybersecurity experts working to protect Zion.

We can even make some fun similes:

As far as The Matrix Resurrections is concerned, one can still make these same basic analogies.

So the humans are still fighting off the machines.

Cybersecurity for the Machines

However, I had read an article by Nikolay Pankov shortly before The Matrix Resurrections was released and he wrote about cybersecurity issues within the Matrix world from the other angle: the humans were the ones attacking the machines: Matrix Vulnerabilities.

I found this point of view especially relevant when watching the newest movie.

Nicolay talked about the first three movies and how it was somewhat unclear as to whether or not the humans that were able to infiltrate the Matrix from the outside were bugs or features. It is a good question.

Why are they allowed to get into the system? Why isn’t there some sort of firewall? How could the system allow “third party avatars,” as he referred to them, into the Matrix? Why didn’t they just lock down the capability of the humans to get in once they found out they could do so?

The revelation in The Matrix Revolutions (the third movie) that the architect actually allows this to occur would suggest that allowing the humans in was actually a feature.

BUT why would the new architect in Resurrections not have killed off the feature? He obviously had an entirely different approach on how to control the Matrix and the never ending cycle of allowing the humans in and conquering them did not seem to be part of it. In fact the humans can get in and out even easier in Resurrections since they don’t have to depend upon finding a landline in order to exit.

So does this mean that humans are better at detecting and preventing cyberattacks than machines are? They successfully protected their people in IO and managed to infiltrate and take control of the Matrix. Perhaps the best defense is a good offense when it comes to cybersecurity.

3 lessons Game of Thrones can Teach us about Cybersecurity

I can’t help but see similarities between the defenses of the Night’s Watch and those of cyber security teams in the real world.