Cybersecurity measures are frequently focused on threats from outside an organization rather than threats posed by untrustworthy individuals inside an organization, making it very difficult to detect and protect against. In fact, Forrester predicts in the next year, 33% of data breaches will be caused by insider incidents, up from 25% today.

Then, hear from OneLogin’s CEO, Brad Brooks, and Eric O’Neill as they sit down to discuss cybersecurity trends in a post-COVID world.

”An adrenaline-laced memoir… as compulsively readable as any thriller. O’Neill has a knack for ratcheting up tension so that foregone historical conclusions, such as Hanssen’s capture, feel like white-knuckle cliffhangers… O’Neill’s page-turner deglamorizes undercover work while conveying the uncertainty, stress, and excitement that accompany a successful investigation.” 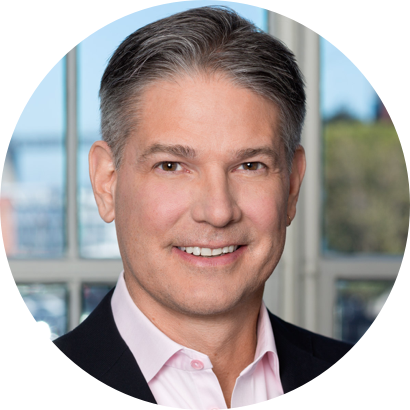 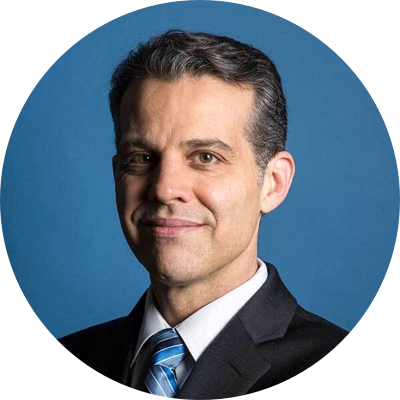