The Gold Standard for signing into cloud applications is SAML. Why? It completely eliminates all passwords and instead uses digital signatures to establish trust between the identity provider and the application. Many SaaS vendors already support SAML and you can SAML-enable your internal web apps in as little as two hours using one of OneLogin’s open source SAML Toolkits. SAML-enabling your apps using other vendors can cost hundreds of thousands a year in fees, but are free to you as part of the OneLogin community. 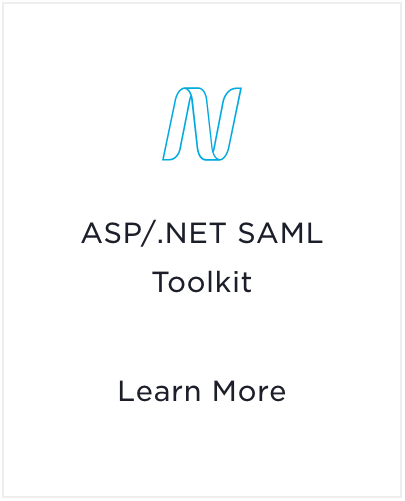 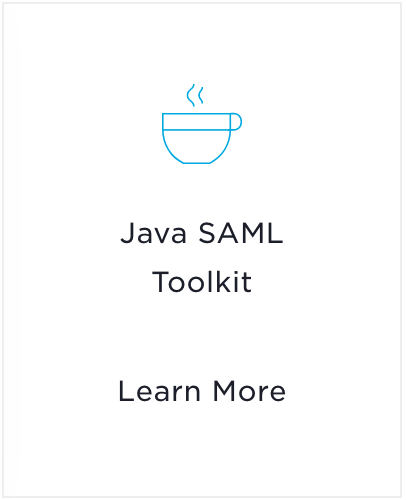 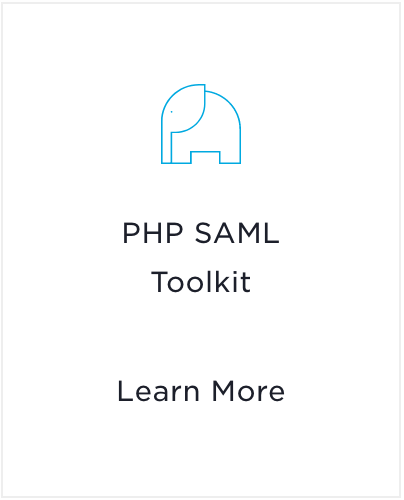 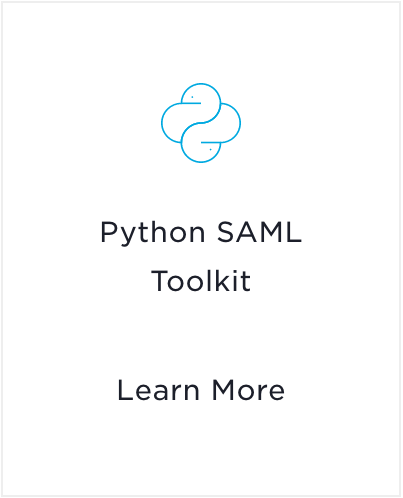 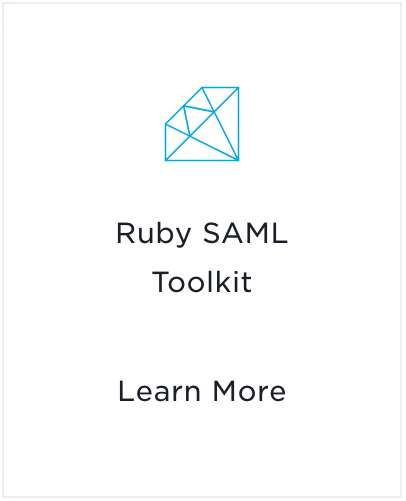 OneLogin has implemented several open-sourced SAML plugins for applications such as Drupal, Joomla, Moodle2, Wordpress, and Atlassian Jira on Linux. The most recent versions can be found in our SAML Tool site along with other useful SAML resources.